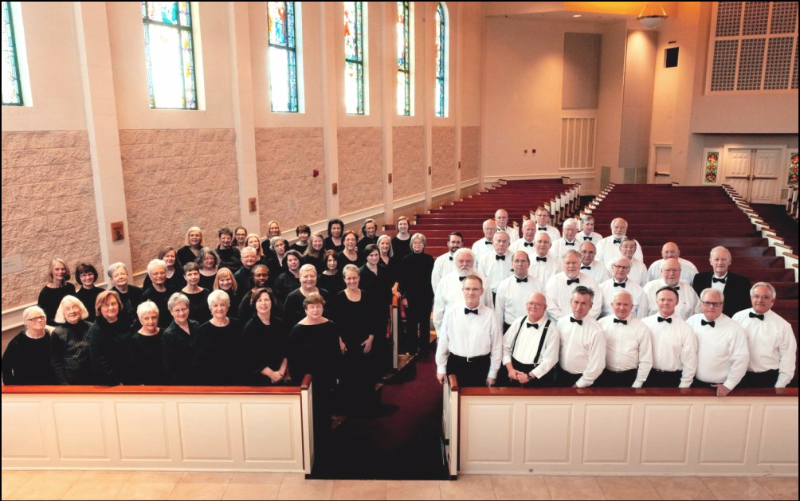 The eighth annual Over the Mountain Festival program took place at 4:00 p.m., Sunday, February 14, 2016 at Bluff Park United Methodist Church in Hoover. Joining us as this season's Guest Clinician was Dr. Milburn Price, Dean Emeritus of the School of Arts at Samford University. This season's repertoire was titled "Consolation and Hope," and was based on the works of John Rutter, featuring his Requiem, completed in 1985. Daniel Lawhon served as accompanist and organist for the season.